Founded in 1844, the YMCA today operates in 119 countries reaching over 58 million people and is the largest and oldest non-uniformed youth organisation in the world. The YMCA is an inclusive Christian organisation, open to people of all faiths and none, which seeks to transform the lives of children, young people and families, and empower them to create positive change in their lives and communities. Globally, the YMCA works to bring social justice and peace to communities by empowering children and young people to be agents of change.

YMCA North Down was established in 1979, originally known as Bangor YMCA, and was based on Queen’s Parade, Bangor, with programmes focused on young people in central Bangor. Our Association relocated to new premises on lower High Street, Bangor in 2016, and now delivers services to over 600 people, of all ages, per week across the Ards and North Down area. as an autonomous, voluntary organisation, part of a worldwide network of YMCAs across 119 countries which, from its beginnings, has been based on the founding ideology of tolerance, respect and understanding.

YMCA North Down is autonomously governed by a local Board of Management, and is affiliated to the National Council of YMCA Ireland. 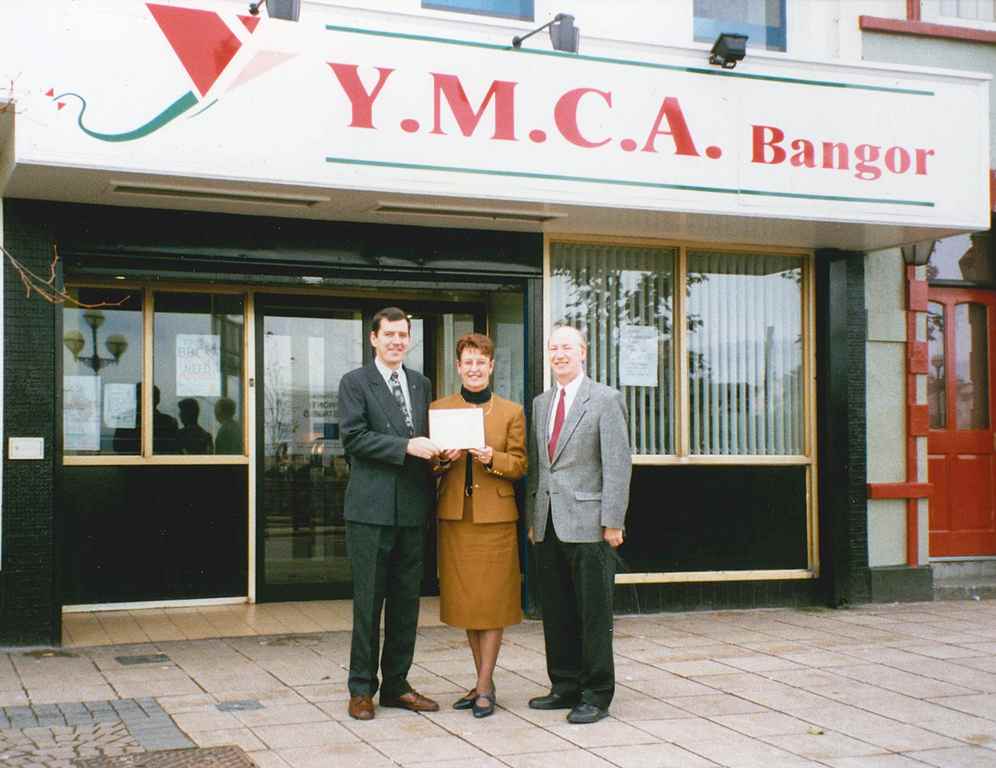 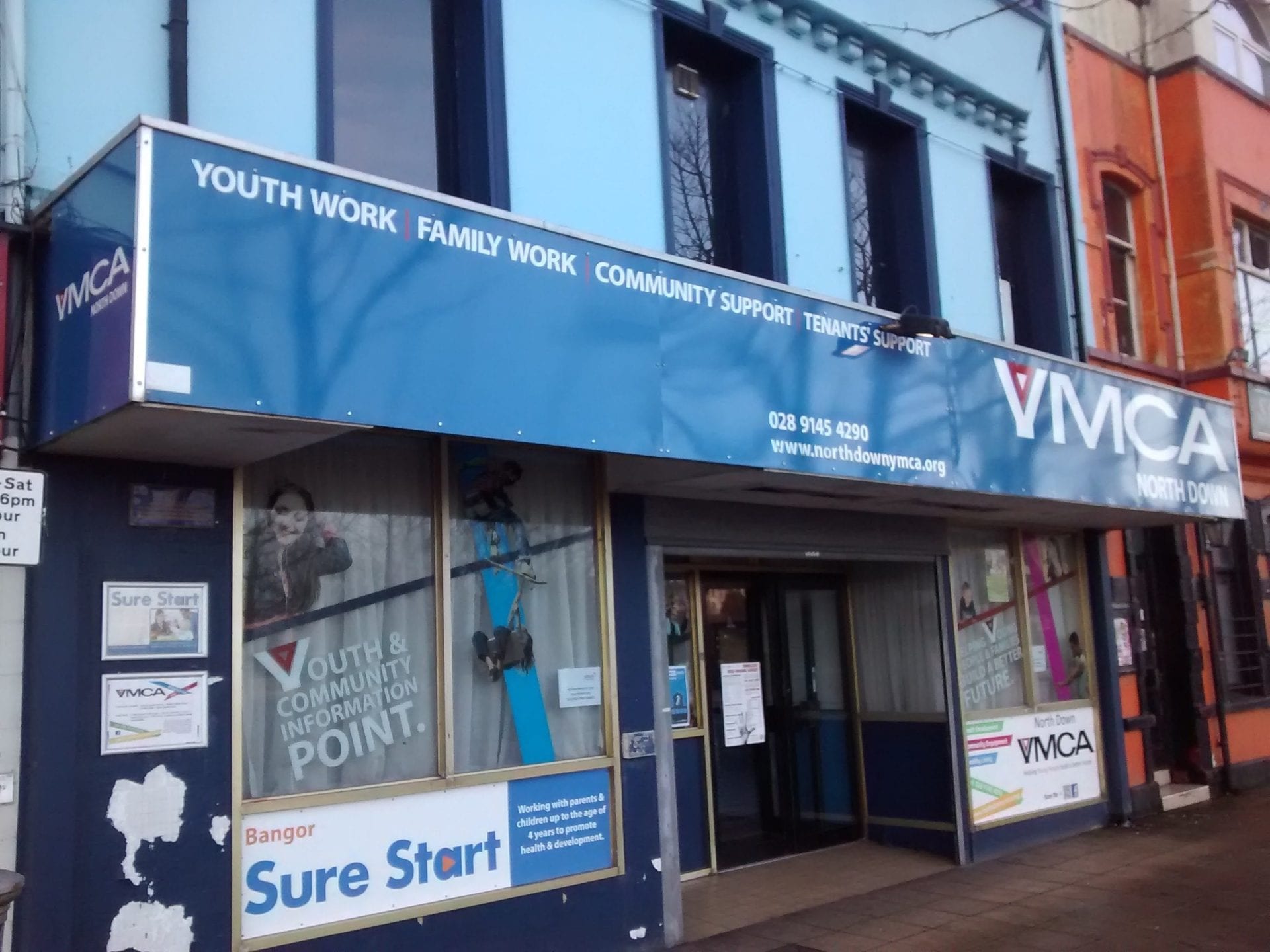 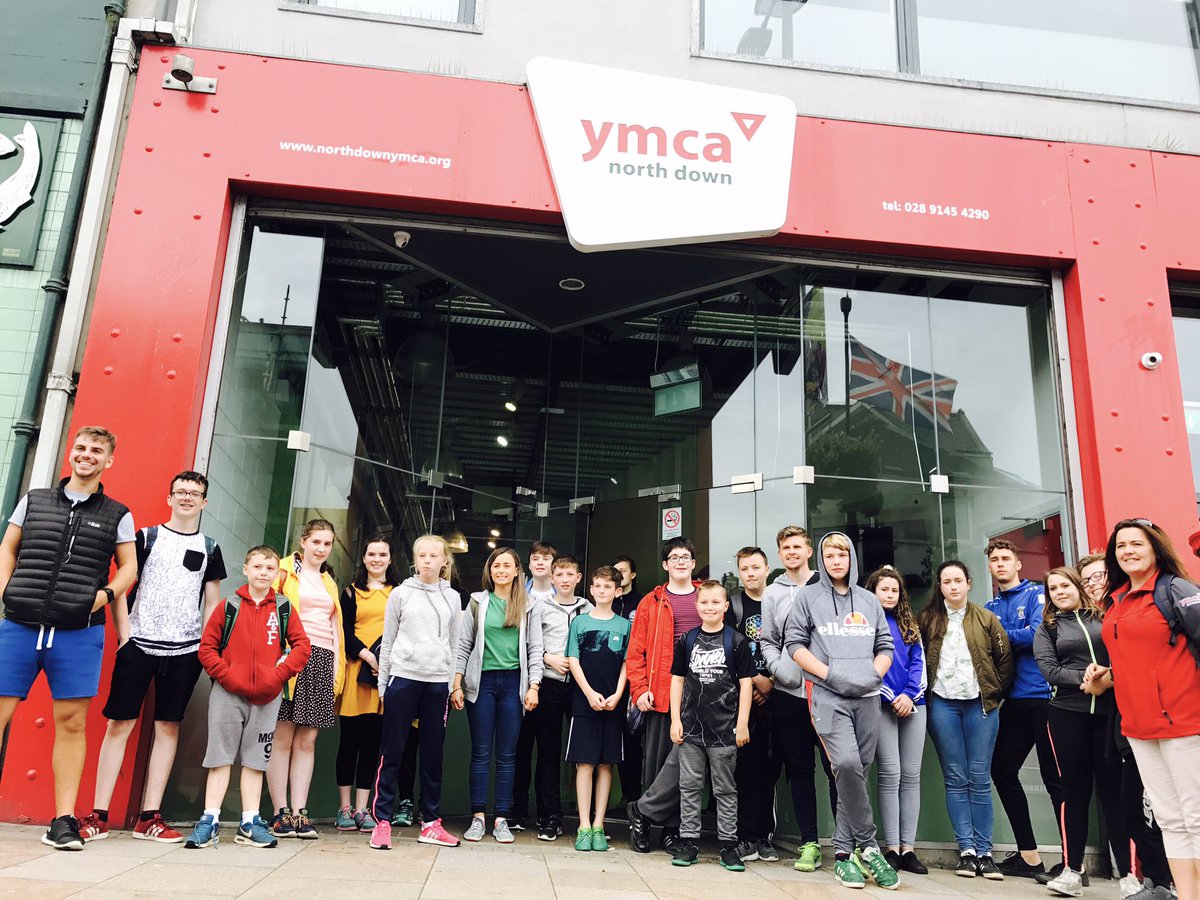 To live out the Christian faith by supporting young people, families and communities to flourish in mind, body and spirit.

We believe that an ethos of care and compassion should underpin all aspects of our work. In particular, we aim to live out the Christian values of:

Integrity – we will be open and transparent in all our dealings with service-users, stakeholders and each other.

Inclusion – we are open to all cultures and backgrounds and those of all faiths and none.

Respect – we believe in the intrinsic worth and dignity of every person.

Responsiveness – we will continuously reflect on our practice, and be flexible & innovative in responding to changing needs and priorities.

Volunteering – we will encourage volunteer involvement in all our activities, and support & develop those who give their time to the work of our organisation.

Partnership – we will play our part within the worldwide YMCA family, and work collaboratively with other organisations in order to provide the best support possible to young people, families and communities.

We are a passionate team of people who are committed to making a positive difference in the lives of young people, families and communities in our area. 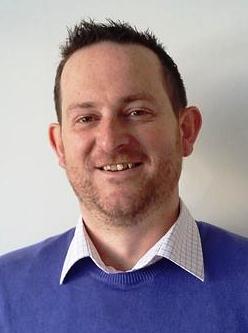 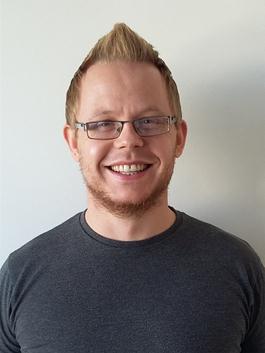 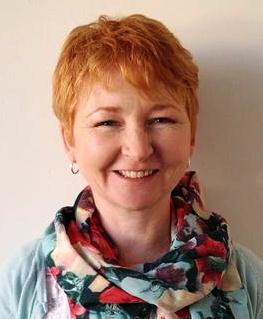 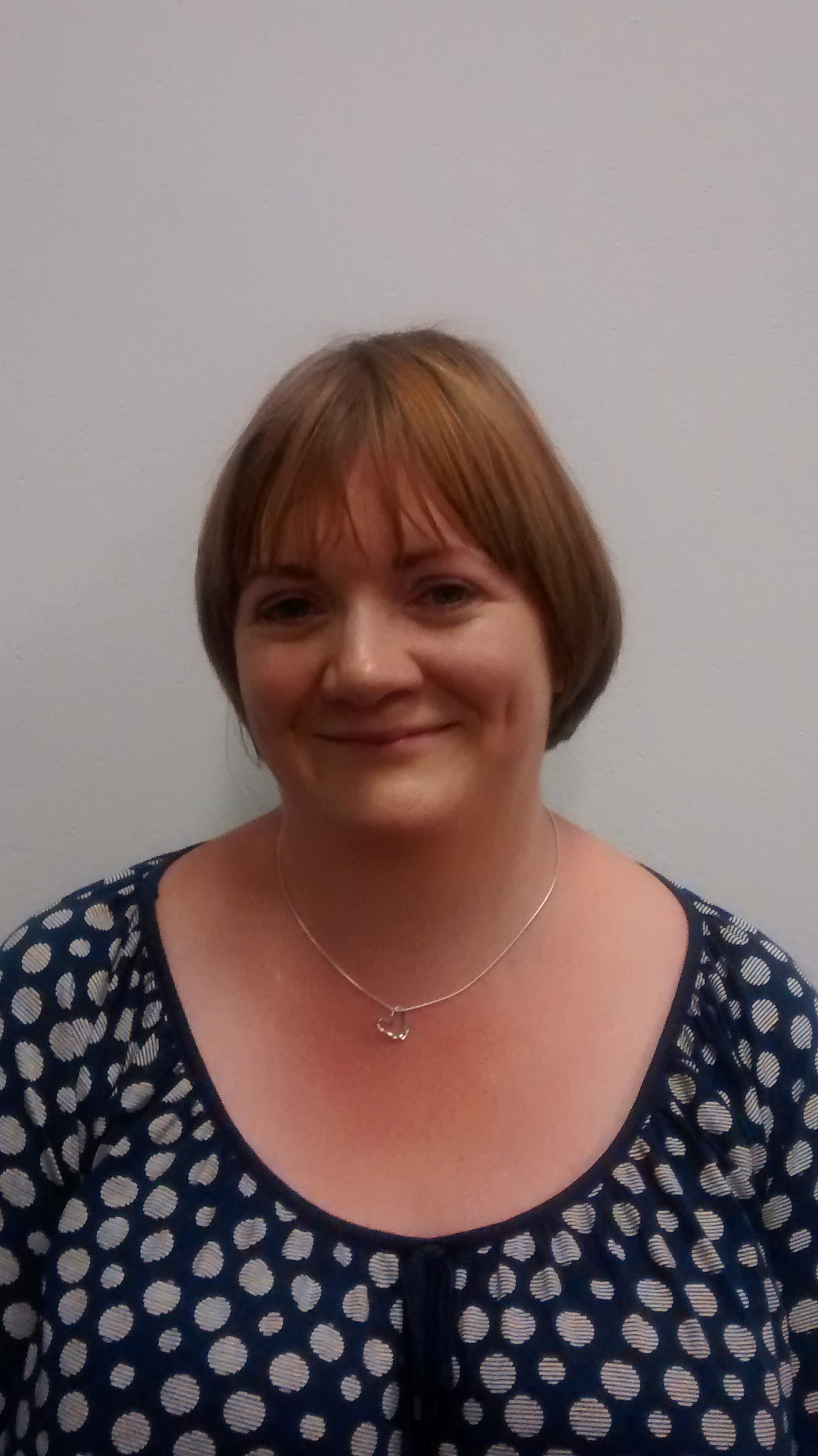 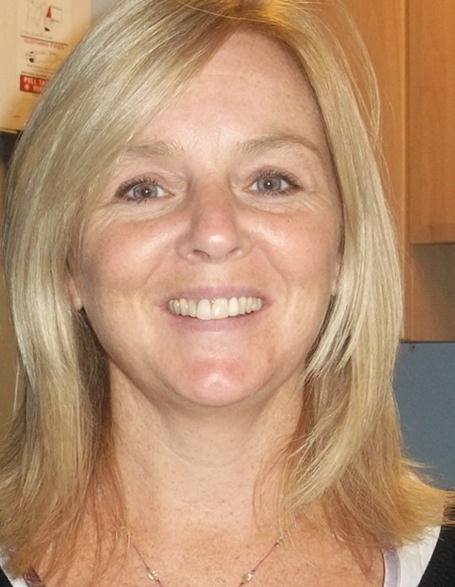 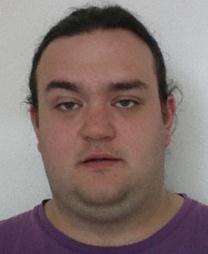 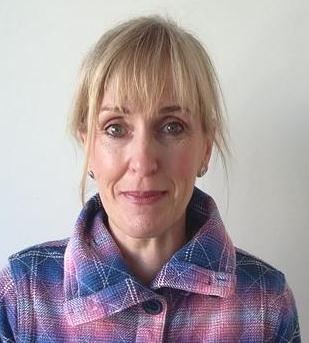 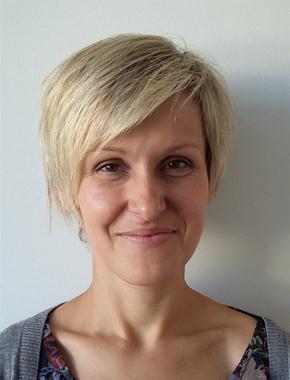 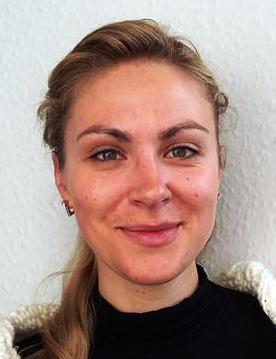 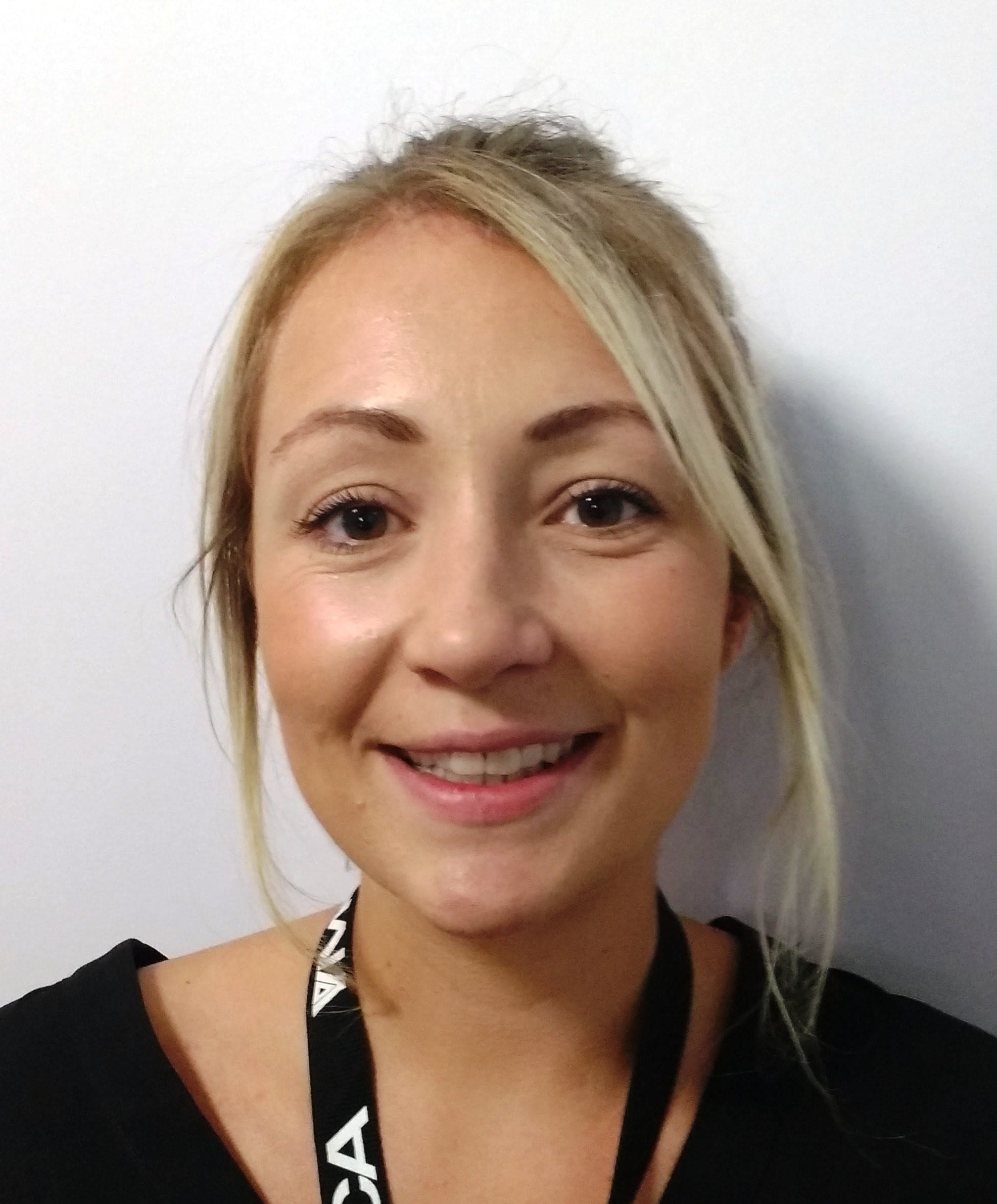 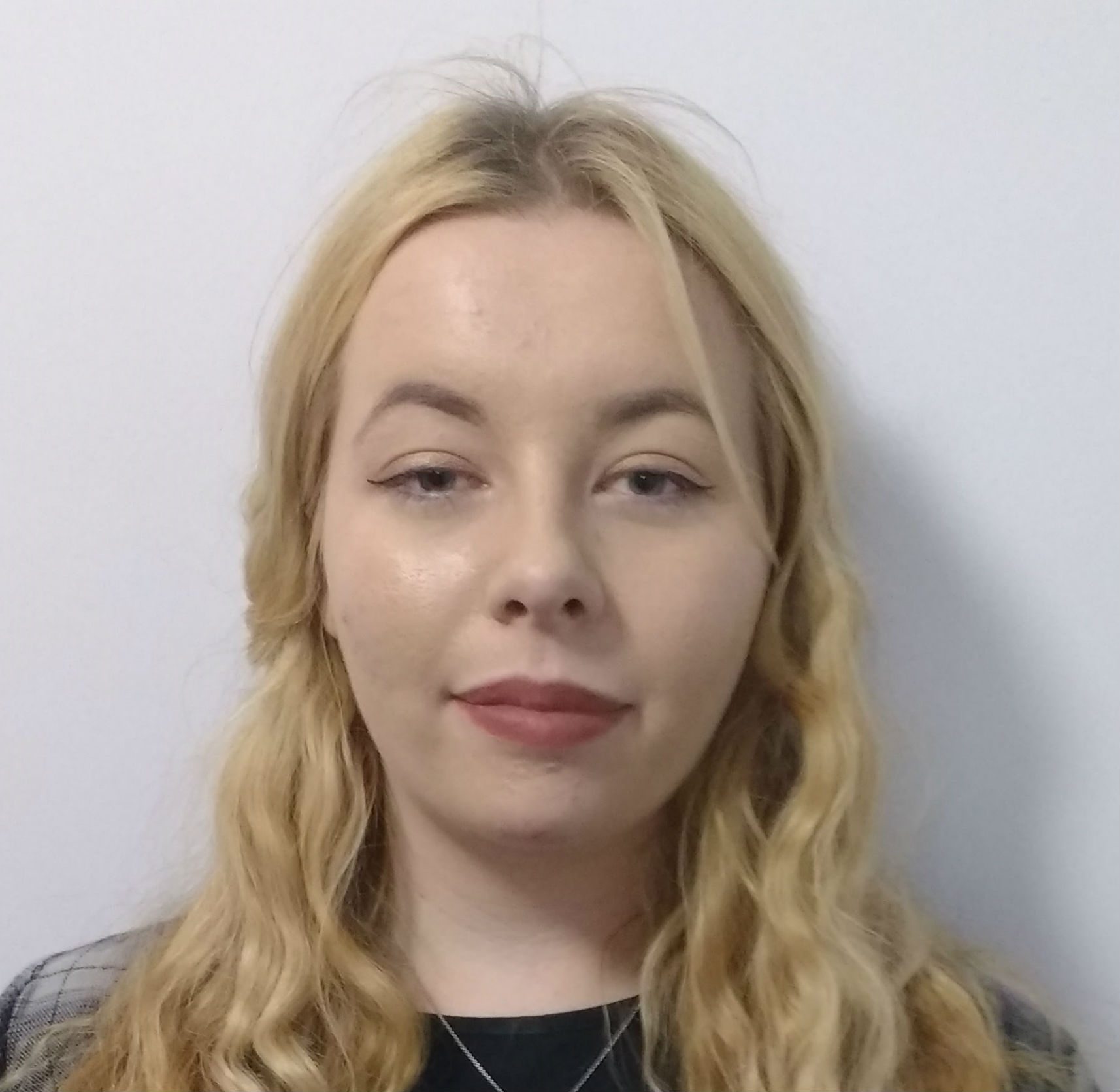 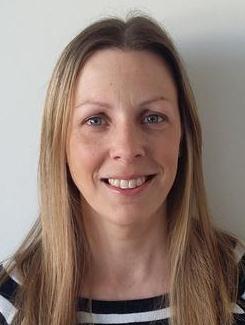 YMCA North Down is committed to taking every appropriate step to ensure the safety and well-being of the children, young people and vulnerable adults with whom we work, regardless of class, gender, race or creed. Our Child Protection policy applies to all children and young people under the age of eighteen. Our Safeguarding Vulnerable Adults policy applies to adults who may be vulnerable to abuse because of mental ill health, a disability, a sensory impairment, old age or frailty, physical illness or living circumstances.

North Down YMCA is fully committed to safeguarding the well-being of our young people, service users, staff and volunteers. Those served by or working for our Association should at all times show, and be shown, respect and understanding regarding their rights, safety and welfare.

All YMCA staff and volunteers must be aware of our Safeguarding and Child Protection policies, and ensure they are correctly implemented.

Whilst you can talk to any YMCA staff member or volunteer about bullying, abuse, neglect or any other concern, further advice and support is available from our Designated Safeguarding Officers, who are:

In addition, our Trustee with Responsibility for Safeguarding is:

Our policies relating to safeguarding, child protection and health and safety are available upon request. Please feel free to contact us via the conatct us page or by calling the main office on 028 9145 4290